CNN-News18 (formerly known as CNN-IBN) has been the world’s window to India and India's window to the world. The channel has been a ‘thought leader’ and has pioneered several path-breaking initiatives that include CNN-News18 Indian of the Year, Real Heroes, The Citizen Journalist Show, India Positive, State of the Nation (channel’s flagship bi-annual poll) to name a few. During the last 9 years, the channel has won over 197 awards and accolades at the prestigious Asian Television Awards, Ramnath Goenka Excellence in Journalism Awards, Indian Television Academy Awards, News Television Awards and Indian Telly Awards, making it India’s Most Awarded English News Channel. 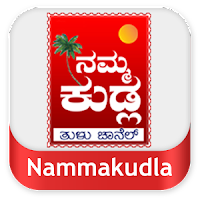 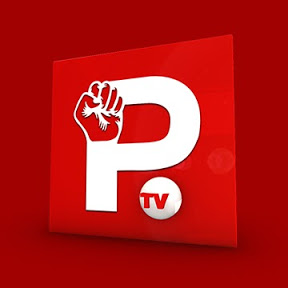 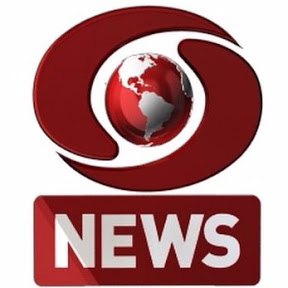 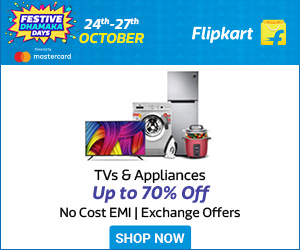 Autobiography of a Yogi 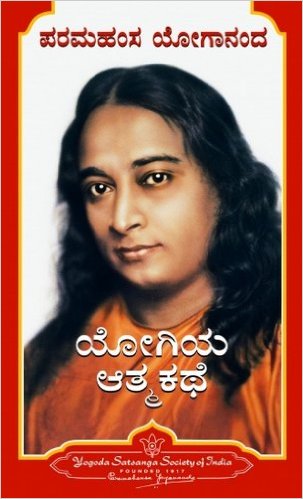 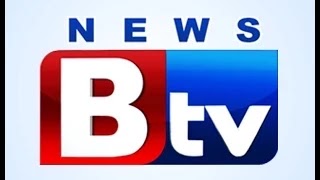 The Power of your Subconscious Mind 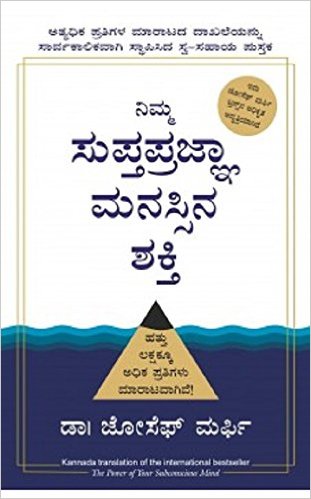 The Power of Your Subconscious Mind 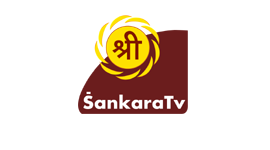 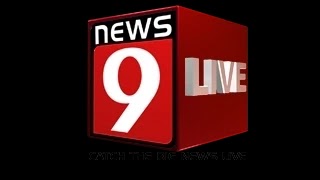 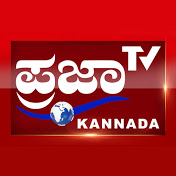 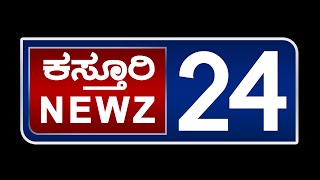 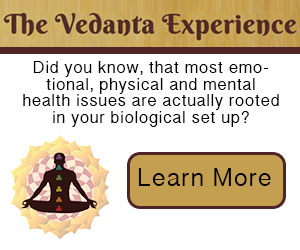